In the portrait, Oliver Seibt describes his research on “visual-kei”, a trend in contemporary Japanese pop music characterized -among many other things- by elaborate costumes, extravagant stage performances and an almost exclusively female audience. Most notably, “visual-kei” is the first Japanese genre to become highly popular outside Japan, especially in Europe and North America. In this short film, Oliver Seibt explains how he tries to pinpoint what makes a band “visual-kei” and why the genre is so popular in Germany. Furthermore, the Video Annotations Database by the Heidelberg Research Architecture is introduced.

Dr. Oliver Seibt is a postdoctoral researcher at the Cluster “Asia and Europe”. He coordinates research project B2 “Creative Dissonances: Music in a global context” together with Prof. Dr. Barbara Mittler and Prof. Dr. Dorothea Redepenning. The project looks at Asian-European crossovers in both popular and art music. It aims to identify and describe creative dissonances inherent in a process of (double) mirroring between East and West.

The film portrait was produced by Christoph Bertolo and Anne Scheuing. It is part of a series of film portraits designed to present Cluster researchers and their projects. It was initiated by the Chair of Visual and Media Anthropology under the supervision of Prof. Dr. Christiane Brosius. 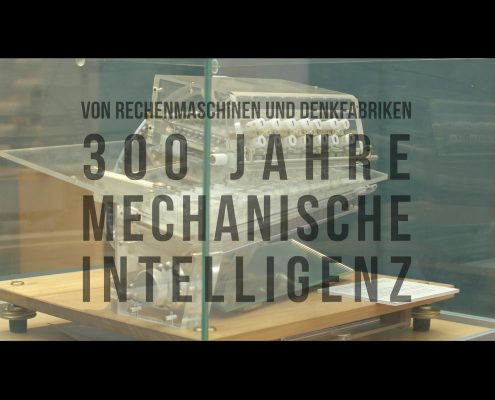 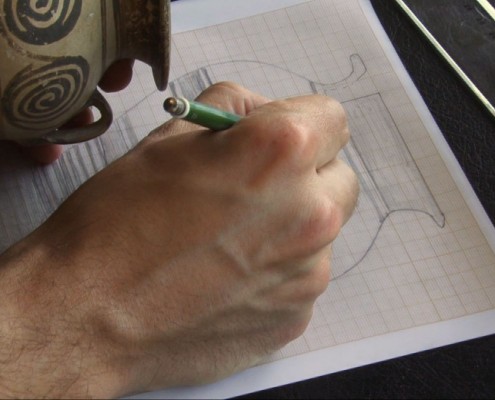 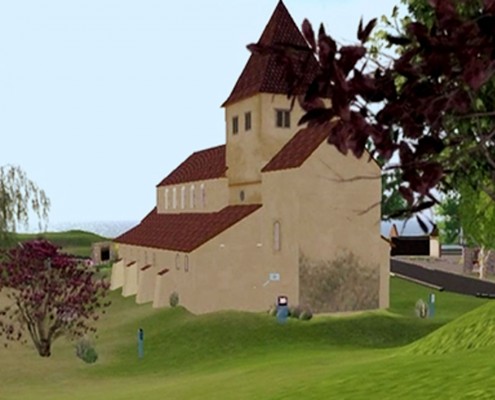 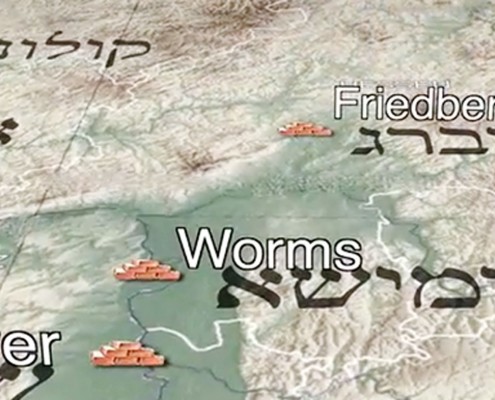 UniverCity – Universität Heidelberg. The Future. Since 1386.